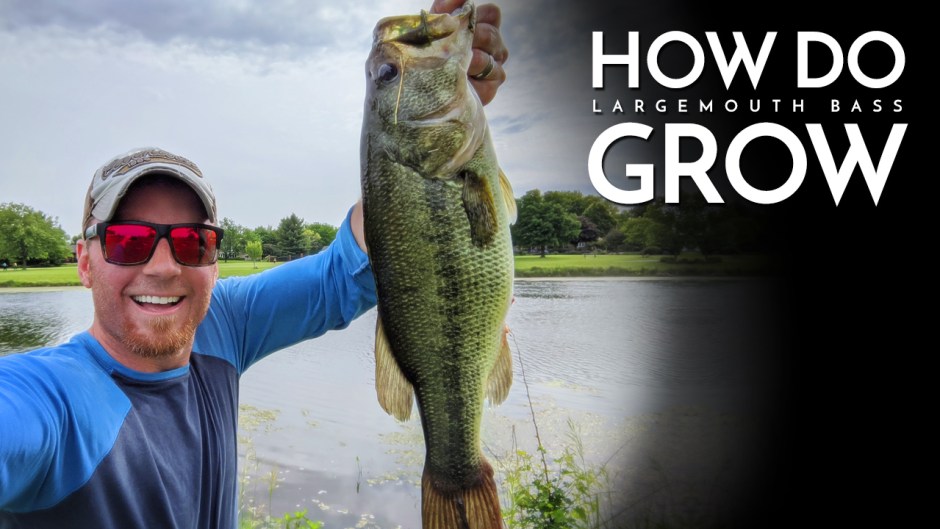 Most of the bigger bass that you come across are females.

But why would… why would females live longer than males?

In certain areas of the country, females also grow faster, and when it comes to body structure, males are more streamlined or lean. Compact. Females are broader with larger, heavier bellies. These differences are most easily seen during spawning time.

Bass probably don’t grow in water colder than 50°F, and they grow slowly in water between 50°F and 60°F. This means that northern bass have a shorter “growing season” than southern bass.

In fact, some bass in the south grow every month of the year.

While this has an impact on their size, it also has an impact on life expectancy. Largemouth bass in northern states may live longer than 15 years, however, a 10 year old bass in the south is considered old.

Mexico and Cuba are famous for big bass – but because of the life expectancy for bass in this environments, it seems unlikely that a world record size bass will be caught in these areas. Conditions aren’t quite right… in theory.

When it comes to identifying male and female bass in the field, look at the body structure first. If it’s near the spawn you can squeeze the lower belly to see if any eggs or milt are present.

Yes, milt is the opposite of eggs and exactly what you think it is.

I guess you could also sneak up and peek at them in the bathroom to see how they pee.