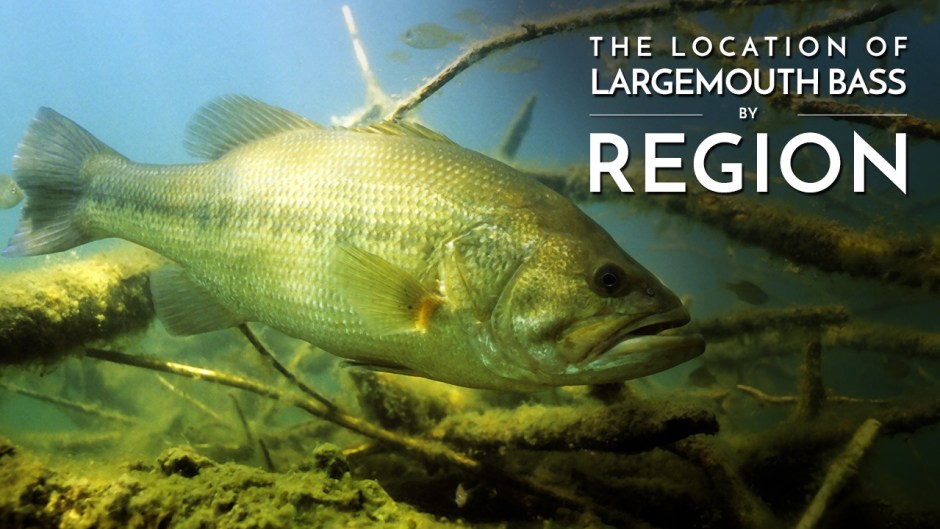 “I’ll never catch any fish around here“, the forklift driver grumbles as he enters hour 11 of his 12-hour shift. “When we go up to the clear northern lakes, man… that’s where it’s at.”

The clang of the tines echo through the warehouse as they hit the floor just a bit too hard. Too hard for an experienced driver like this – unless of course he’s having a tantrum.

“I wish there were pike around me. Or smallmouth. Or walleye. All these ponds and lakes in Illinois is just so mucky – so sloppy – so hard to fish. Can’t use the jig-n-leech I grew up on, it snags everything floating and on the bottom – same with my jerkbait, even my swimbaits with exposed hooks – especially in early spring. Nothing of any quality lives here – the good fish are all far away and there is no way with work I can travel. I barely get enough time to go throw a footballhead jig in the slop for a frustrating hour once or twice a week… I hate this.“

The low battery beep starts to go off on the fork, meaning he’ll have to go swap for a different one and plug his in. A mild inconvenience, but combined with the current foul, frustrated mood – a recipe for total defeat & exhaustion.

“Whatever… I just need to get done so I can go home and go to bed. There is no point fishing when I spend more time picking debris off of my hooks than I do catching fish. Forget it.“

With that, he backs his lift into a “charging station”, designated by some spray paint on the floor, plugs the large plastic power connector into his battery an wanders off – completely defeated – to finish his shift…

The questions our hero should be asking himself are simple, but not always easy to figure out: What fish live around me? Where do they live? What do they eat?

I know this – because I was the forklift driver not that long ago… and until I re-learned how to fish based on local fish, forage and cover, I was constantly frustrated by the fact that the presentations I learned to love as a kid – the ones that worked in clear, natural lakes with distinct weed edges – definitely did not work around me.

At least, not the way I was fishing them. We don’t have pike. Or smallmouth. Or walleye.

What we do have… is largemouth bass.

And oh boy… do we have some good ‘uns!

Where do Largemouth Bass Live?

Largemouth bass are easy to like – especially after you catch a few. They’re “sporty”, they fight hard, they jump, and even though they don’t fight as long as smallmouth – their broad bodies and tails allow them to pull like an ox.

Largemouth are known to be scrappy. They are also aggressive, and can be caught on a myriad of artificial baits – hard & soft – fast & slow – depending on the conditions and their location.

There is nothing like hooking into a largemouth bass in shallow water if you are looking for what feels like hand-to-hand combat. Bass can set up in what seems like mere inches of water, and if you hook into a spooky bass in skinny water, they will put you and your gear to the test!

Bass also spend time in areas that look “bassy”, and finding them while fishing visual cover is extremely enjoyable. Word on the street is that there are always some bass sitting shallow – even if they might not be the biggest bass in the system, or part of the highest concentration. This means that shore-bound anglers can usually beat the bank and find some fish – sometimes more effectively than boaters.

Hunting largemouth bass is a thinking game, because no matter the time of year or the conditions, there is always a way to catch them. The challenge is in solving this puzzle.

One of the most amazing qualities of the largemouth bass is their adaptability. This in turn makes them extremely accessible.

In fact, few Americans live far from good bass fishing. They live in both still & running water. Lakes & reservoirs. Streams & ponds. Huge water. Small water. Pits & rivers. They live among alligators in the southern tropical lakes and far to the north where water is frozen over 5 months out of the year.

In terms of their geographical spread, largemouth bass live in some capacity in all of the lower 48 states + Hawaii! (Even the southern fringe of Canada!) In fact, it’s easier to say where they don’t exist: Alaska, the Rocky Mountains, and certain arid regions of the Great Plains.

One huge factor to the spread of these fish, was of course stocking. Originally bass were present only in the eastern half of the continental United States (with the exclusion of certain eastern seaboard states). As bass interest grew in the 19th century, they started to get transported in milk cans via the new and improved railroad system, ultimately being placed into waters all across the country.

They have adapted to artificial lakes, ponds, and during the “Dust Bowl” days that started around 1936, the construction of ponds was encouraged by federal and state agencies. Over 300 million farm ponds were built and most were stocked with bass. In Kansas for example, almost 43 percent of the bass habitat is in ponds the size of 20 acres or less. Additionally man-made reservoirs total about 10 million surface acres. Excluding the Great Lakes, their construction has nearly doubled the nation’s total lake surface area.

Bass have been able to adapt extremely well to all of these bodies of water. There are probably some nearby, and we can probably all go catch a few… in fact, with such a wide range, maybe we should all be asking the same question…

Where is the closest 10-pounder hiding?!

NEXT SECTION: Learn to Fish The F4 Rig
PREVIOUS SECTION: A Brief History of In-Fisherman